Each week, we present one of the members of the Network of Houses and Museums of European Musicians (MMME). These places, organizations and institutions link the past, present and future, they honor a tangible and intangible heritage and play an essential cultural role in Europe. On the occasion of the 45th anniversary of the death of the great Greek singer, we invite you to discover the wonderful work of the Maria Callas Endowment Fund. The author and director Tom Volf, its co-founder and Chairman, talks to us about the Fund's missions, current projects and membership in the MMME network.

The woman whom Leonard Bernstein called "the bible of opera" continues, 45 years after her death, to inspire emotion, passion and inexhaustible worldwide interest. Maria Callas was an immense European opera artist: "her journey, which began in Greece, her country, led her to Italy and France where she spent the last fifteen years of her life. She gave legendary performances throughout Europe," said Tom Volf, President of the Maria Callas Endowment Fund.

A non-profit organization that collects archives, documents and objects dispersed in auctions

The Endowment Fund was created in 2017 at the initiative of Maria Callas' relatives and in particular Georges Prêtre, her favorite conductor and honorary president of the Endowment Fund.  "Friends of Maria Callas expressed regret that there was no official institution that could promote and defend the memory of the artist in a respectful & authentic way, and at the same time a non-profit organization that could collect the archives, documents and objects that were dispersed in auctions, except for what had been preserved by her relatives," says Tom Volf.

Trailer of the film Maria by Callas with unpublished archives of the Maria Callas Endowment Fund.

This organization and its members are today the guardians of the memory and the rich cultural heritage of the artist, according to the wish expressed by her relatives. Relatives who have seen many of her possessions dispersed after the death of La Callas. "Since the establishment of the Fund in 2017, we have been collecting documents and objects from all over the world. They are notably from private collections and donations from her relatives. We also make acquisitions from collectors or auctions," Tom Volf details. This collection of exceptional archives, including numerous handwritten letters, private recordings, personal super8 films, and several thousand original photos and negatives of the singer, many of which have never been seen before, is thus preserved in a permanent manner and made available to researchers, professionals and the public, notably on the occasion of exhibitions such as Maria by Callas in 2017 at La Seine Musicale in Paris or at the Grimaldi Forum in Monaco in 2018.

This priceless material, including several dresses, costumes, and objects that belonged to the singer, would allow the Maria Callas museum project to become a reality. This project was already supported by a first Foundation ( launched in 1978 by the pianist and friend Vasso Devetzi) which the Endowment Fund has succeeded. The museum would open its doors in Paris, the city "where she settled and where she lived the last 15 years of her life. "This museum will be dedicated to presenting the whole life of Maria Callas through her personal archives and the exclusive collection of the Endowment Fund. The Fund had already contributed to an immersive cultural experience "JAM CAPSULE" that immersed visitors in the Diva's stage world. A part of Tom Volf's multifaceted Maria by Callas project.

A similar approach to that of the Centre Européen de Musique

The Endowment Fund has supported and collaborated on many other projects and components of Tom Volf's Maria by Callas project. It has participated in several books, exhibitions and conferences. "Our mission is of course memorial and cultural but it is also educational. The challenge is to make known, far from clichés or shortcuts, the real Maria Callas and her Art to a new generation through actions in schools, and the implementation of educational tools. It is this approach, similar to that of the Centre Européen de Musique (CEM), that led us to join the Network of Houses and Museums of European Musicians. It was a meeting with the Chairman and founder of the CEM, Jorge Chaminé, through a mutual friend, Vincent Simonet, co-founder and artistic director of VivOpera, that led to this partnership and its obviousness. We share the spirit and values of the CEM, particularly at the cultural, educational and pedagogical levels, with what has been achieved in the memory of Pauline Viardot," explains Tom Volf.

2023 will be the year of the centenary of the birth of Maria Callas and, in addition to the museum, important projects are underway: "We are working on the organization of a traveling exhibition dedicated to Maria Callas. It could be hosted in part by members of the network, because Maria Callas was an eminently European artist, with a career that began in Greece, took off in Italy, and performed all over Europe, from France to Portugal, Spain, Germany, Belgium, and Sweden, among others," adds Tom Volf. At the moment, the famous Italian actress Monica Bellucci is playing Maria Callas in a show that is being performed all over the world, based on the book Maria Callas Lettres & Mémoires by Tom Volf (published by Albin Michel in France), who is also the director. Here again, the Endowment Fund has made a major contribution to this account of the singer's life by making available the many unpublished manuscripts it holds*. The story is all the more powerful and true because it is based on her own words and therefore paints a portrait of her little-known and intimate life. One of the next performances of Maria Callas, Lettres & Mémoires will take place in Paris on November 14 at the Théâtre du Chatelet.

For more information and to support the project, visit the Endowment Fund's website: www.mariacallas.fr

*All royalties are donated to the Maria Callas Endowment Fund, a non-profit organization. 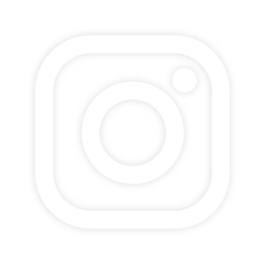 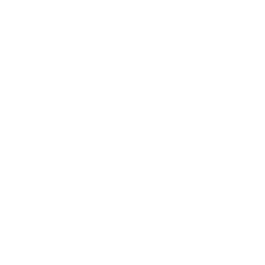 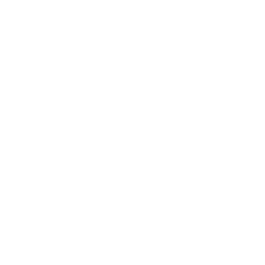 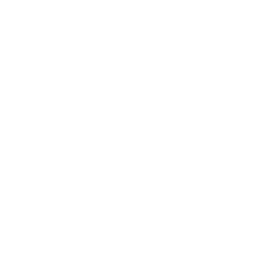 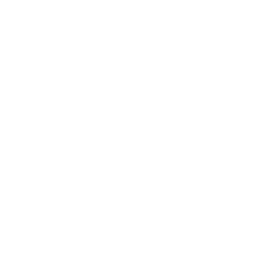 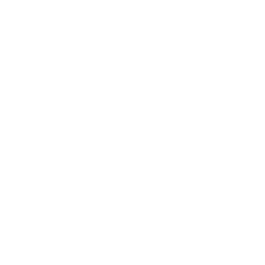